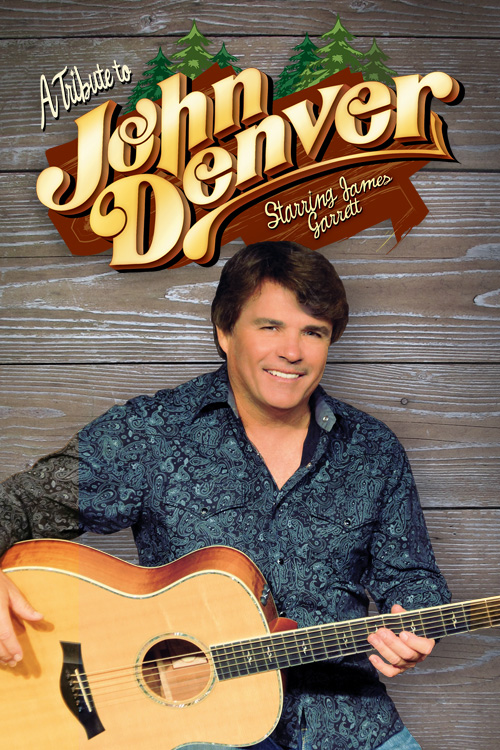 A Tribute to John Denver and Country Music Legends is a fantastic Branson Show presenting in the Little Opry Theatre located inside the Branson's IMAX Entertainment Complex. Join James Garrett as he pays tribute to his long time buddy John Denver and other country music legends. James Garrett plays John Denver songs we all know and love including "Rocky Mountain High" and "Leavin on a Jet Plane". James Garrett shares stories of John Denver's life and experiences from a firsthand perspective.

Throughout the show the audience gains more insight on John Denver than any other show could provide due to James Garrett's close friendship with John. Songs such as Matthew and Grandma's Feather Bed are heard by the audience in a new way as the stories of their composition are shared.

James Garrett was with two-time Grammy winning group, The Kendalls as lead male vocalist and rhythm guitar player. He has performed with Marie Osmond and the Osmond Brothers. James has toured with various artists, including Dolly Parton, Ricky Skaggs, and Glen Campbell. He stars in the award winning show, A Tribute to John Denver, which was awarded Branson Critic Editor‚ Best Morning Show for 2007, its first year in Branson. James is joined on stage by Randy Plummer who has been performing in Branson for over 35 years. Randy was awarded the 2007 male vocalist of the Year from Branson‚ Gospel Singer/Songwriter Association. You will also experience the musical talent of fiddle player, Shawn Pittman (Roy Clark's very own fiddle player). James is regularly joined on stage with special guests as well. Enjoy an acoustic set featuring James Garrett and his guitar as well as a fun filled gospel set. Enjoy a Branson tribute show from someone who was a close friend with the artist. James Garrett will draw you into John Denver's music just as John Denver would do himself. 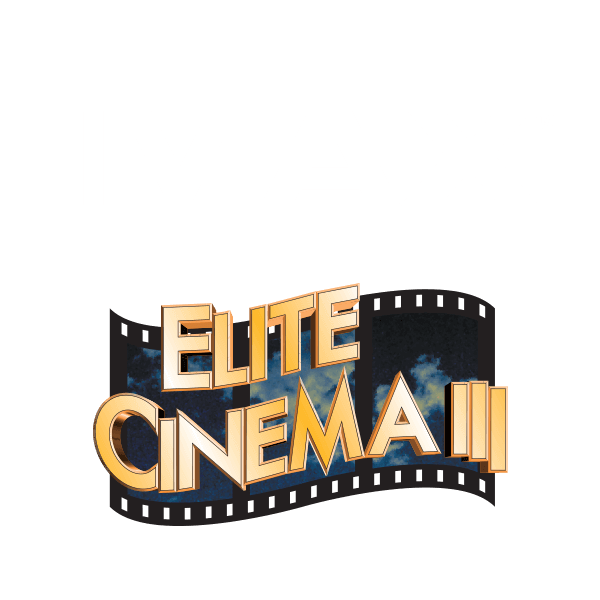 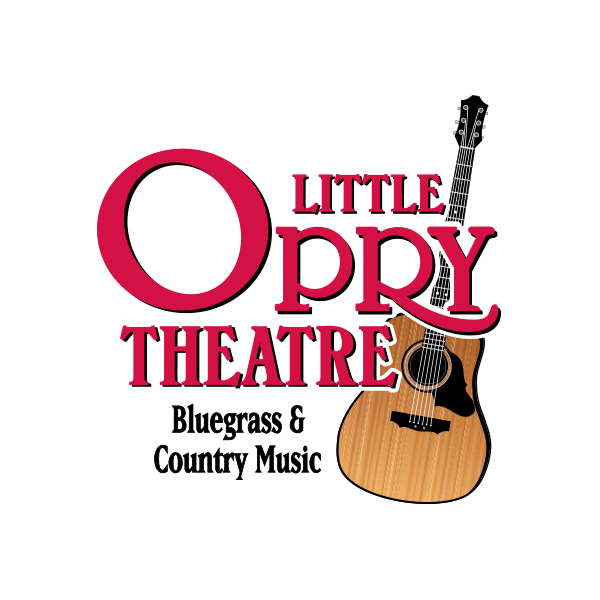